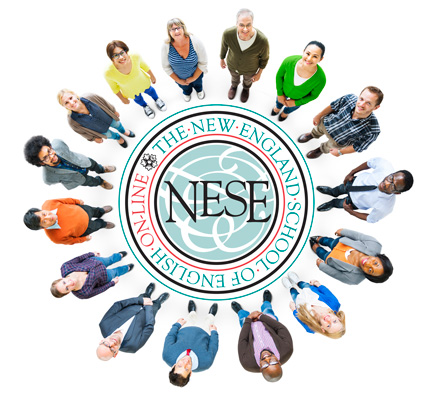 A Wonderful Team of World-Class Educators

NESE Board of Advisors

Anna Shine, a successful and well-respected educator, holds a Master's degree in Education from Harvard University and a Bachelor's degree in Psychology from the University of Michigan. While studying at Harvard, Ms. Shine’s academic focus was the design and culture of successful schools as well as the characteristics of effective learning environments. Creating NESE gave her an opportunity to put theory into practice, and accordingly, she founded NESE, a school that is uniquely guided by its commitment to excellence. Almost 30 years later, she created NESE On-Line, an on-line school guided by the same principles that are the foundation of Ms. Shine’s educational philosophy.

Ms. Shine's experience includes teaching and directing English language programs in both the United States and Europe. She also developed and directed the English language program at the prestigious Massachusetts General Hospital. Ms. Shine was recognized for leading NESE by the Boston Globe, in its award for the “Top 100 Women-Led Massachusetts Organizations”. Ms. Shine was named #11 of these 100 leaders and notably, she was the only recipient who is an educator.

Ms. Shine is British but she has lived in the United States (Hawaii, Kentucky, Michigan, New York, Massachusetts), Europe (Germany, France, England, Scotland, Wales), South America (Argentina, Brazil) and the South Atlantic Ocean (St. Helena). As a result, she is particularly sensitive to the problems, both linguistic and cultural, that a foreign student may have. And she knows, personally, why it is so important to understand a culture to learn its language. Her expertise, experience, and empathy have allowed her to create NESE, Harvard Square and NESE On-Line, schools that epitomize outstanding education and remain a leaders in their fields.

Because of its outstanding reputation, just like NESE, Harvard Square, NESE On-Line has been able to attract teachers who hold both undergraduate or advanced degrees from some of the top universities in the US, including Harvard, Yale, and Columbia.

We are delighted to have such quality professionals as part of NESE On-Line, but of course, we wouldn’t expect - nor present to you - anything less.